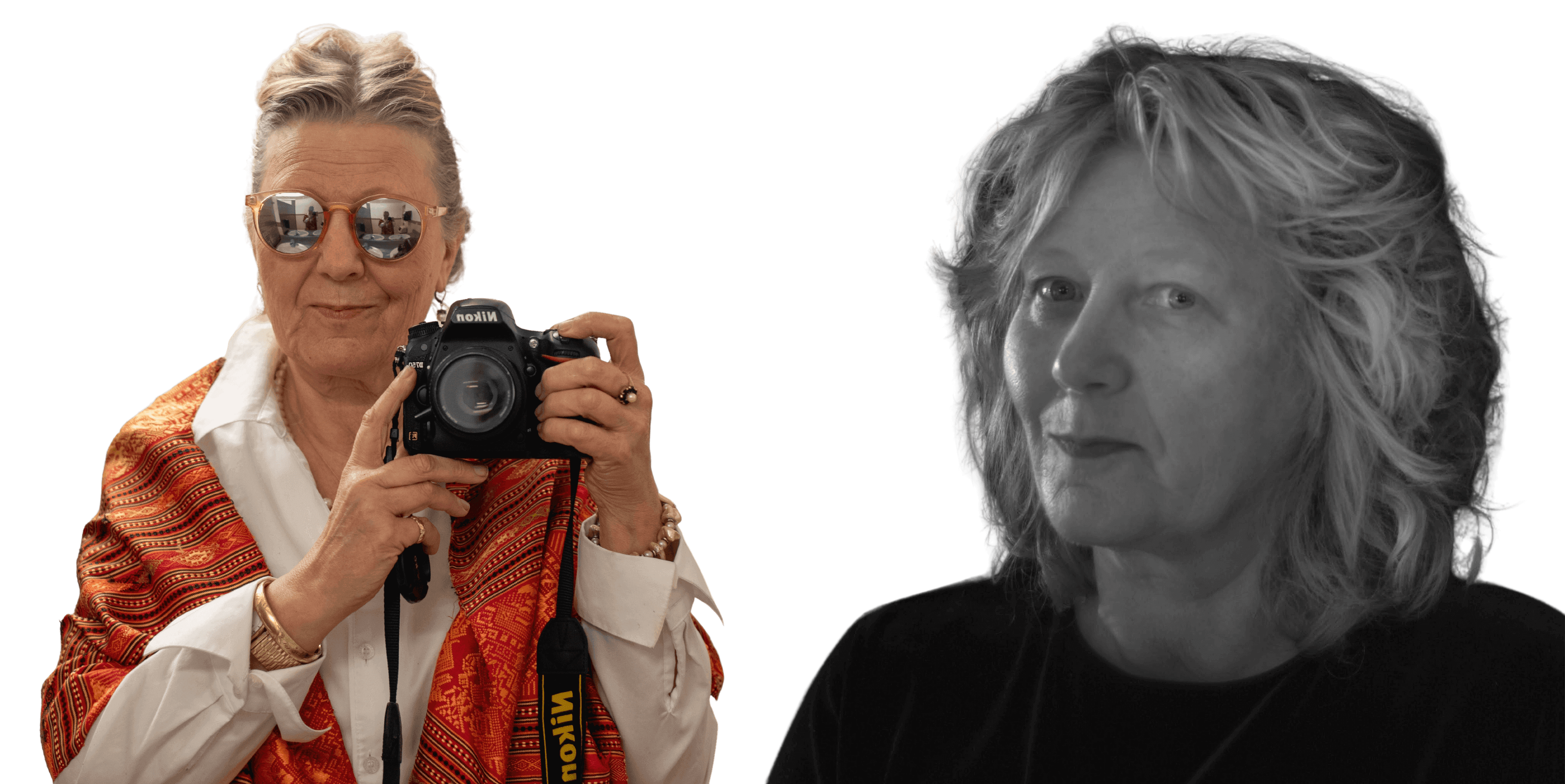 Photography is my spiritual practice and my commitment is to reveal the face of humanity and make Divinity undeniable. I seek to tell the stories wanting to be told and to have your picture show what you look like when you are being loved.

One of the most extraordinary jobs I’ve ever had was as the Executive Director for the Fresno Coalition for Arts, Science & History, an arts alliance. There, I built and expanded partnerships and collaborations in the cultural sector with community, public, and business leaders to give the arts a seat at the table and became a passionate advocate for the arts.

When the recession hit and funding evaporated, I was forced to resign from the Coalition. Shortly after, I bought my first non-point-and-shoot camera, a used Nikon D2X. It was like getting a Ferrari for a first car. A month after I bought it, while I was trying to figure out what F Stops, ISO, and shutter speeds meant, a project grabbed me.  Over the next year and a half I photographed and interviewed homeless young adults living in my neighborhood in Fresno’s Tower District. It started out as an inquiry and turned into a peace project.  I wanted to understand who these kids are and to connect people with other people’s humanity. The locals call them Tower Rats, an insult. I call them a tribe. When planning the exhibit at Spectrum Art Gallery they said I should call it A Rat’s Eye View. Together it became the Tower Tribe, a Rat’s Eye View.

My career has included helping to open the Phoenix branch office for Cooper Aerial Survey: an aerial photography and mapping company, being an Enrollment and Registration manager for Landmark Education: an international training and development firm, and running an administrative systems design firm. I received my Bachelors of Arts in English and a Masters of Fine Arts in Creative Writing from Mills College, in Oakland, CA.  I have taught English for several community colleges and currently tutor writing at a local college